Ernest Shackleton’s advertisement for crew on the Antarctic Expedition to traverse the Antarctic Continent from coast to coast in 1913 read:

In his ship the Endurance, Shackleton and his men in a show of tremendous strength and tenacity from 1914-1917 survived 3 years stranded in the ice, drifting hundreds of kilometres off course, the Endurance being crushed between the ice and sunk,  endured months of darkness, Antarctic winters, pulling 2 life boats over thick rugged ice in search of the edge of the ice shelf, leaving men behind, a few selected ones paddling off to find South Georgia Island with no map;  landing on the opposite side of the settlement they made an epic journey on foot across mountains and terrain with little food; returning to his men a year later to find them all alive.

In 1922 at the age of 47 Shackleton died on board the ‘Quest’ as she was at anchor in King George Cove, South Georgia Island.  At his wife’s request he was buried there bringing a close to the heroic age of Antarctic Expeditions.

This is one of the greatest adventure stories of all time!

Norwegian explorer, Roald Amundsen reached the South Pole first in 1912 then days later Scott.  Not the other way around as we were taught at school.

From Ushuaia, Argentina we crossed the Antarctic Circle in January, 2004 on board the Russian icebreaker Akademik Ioffe. 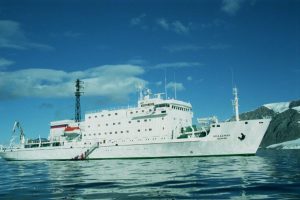 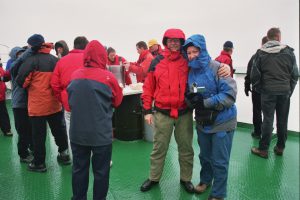 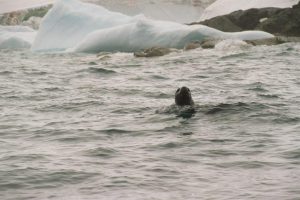 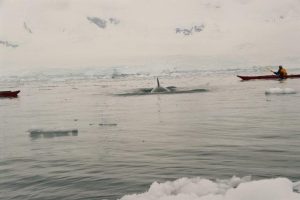 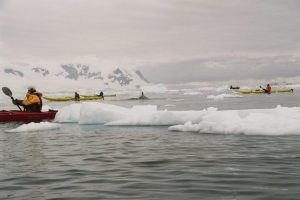 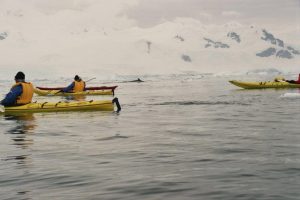 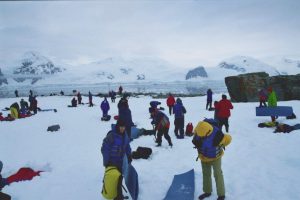 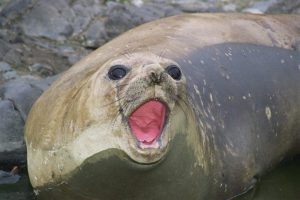 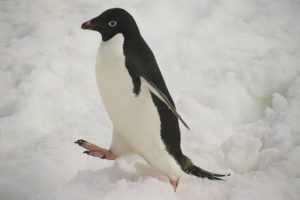 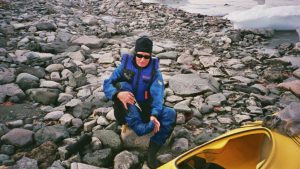 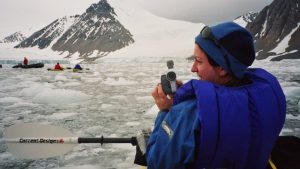 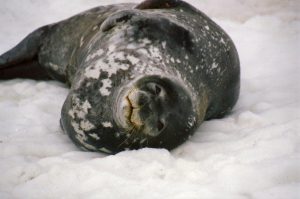 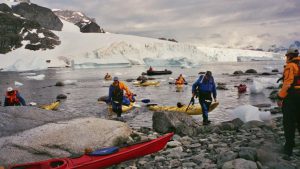 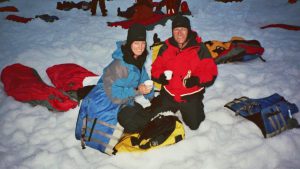 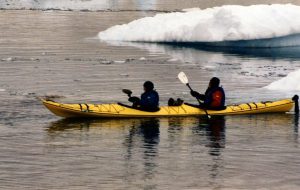 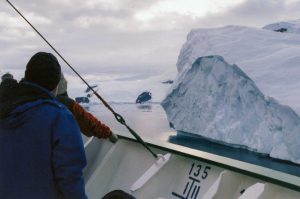 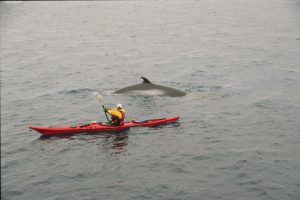 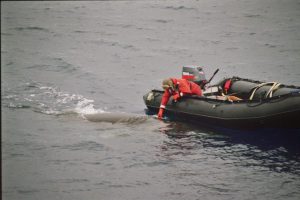 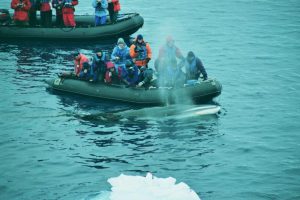 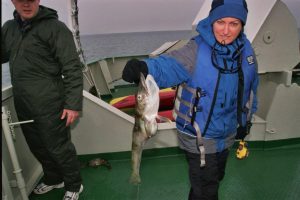 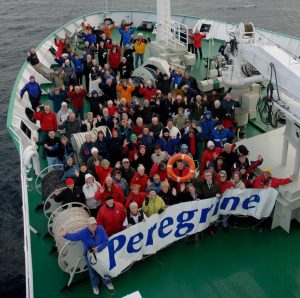 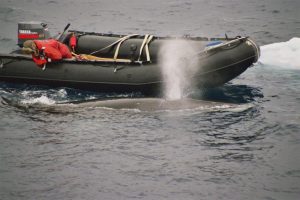 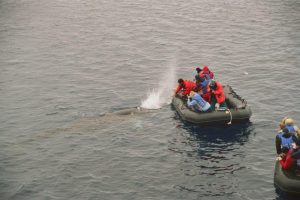 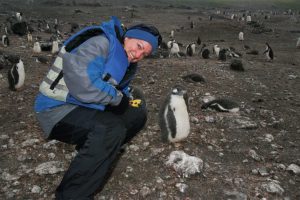 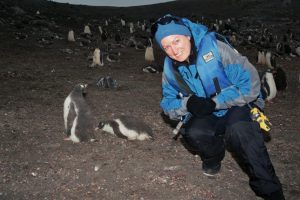 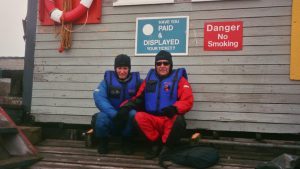 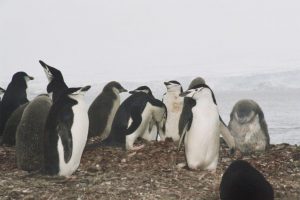 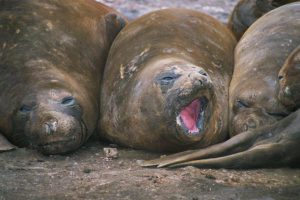